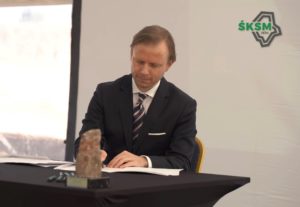 We would like everyone to benefit from the energy transition towards a low- and zero-emission economy. That is why we gladly accepted the invitation to join the emerging Świętokrzyskie Hydrogen Cluster named after Łaszczyński Brothers.

Our company wants to have its share in the field of research and development of technologies that enable effective and safe production, transport and storage of green hydrogen. 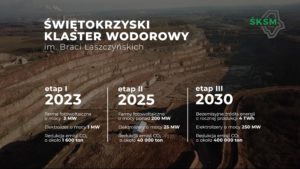 The cluster was named after the Łaszczyński brothers in order to appreciate and commemorate the outstanding Polish entrepreneurs Stanisław and Bolesław Łaszczyński, who over 100 years ago inaugurated the first electrolysis process in the Świętokrzyskie region. At the beginning of the 20th century, they exploited copper ore in Miedzianka near Chęciny. In 1902 they were one of the first in the world to produce copper and zinc by electrolysis.

➡️ Report from the event at the link https://sksmkielce.pl/o-firmie/swietokrzyski-klaster-wodorowy.html 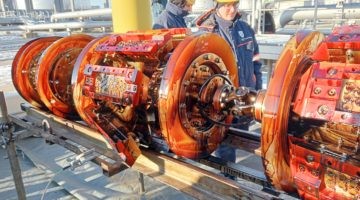 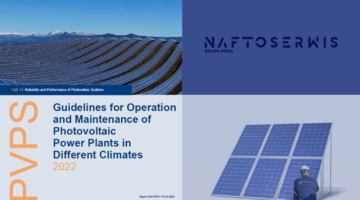 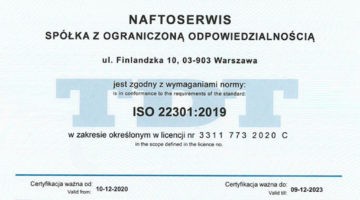