You are at Home News First project in the Arabian Peninsula 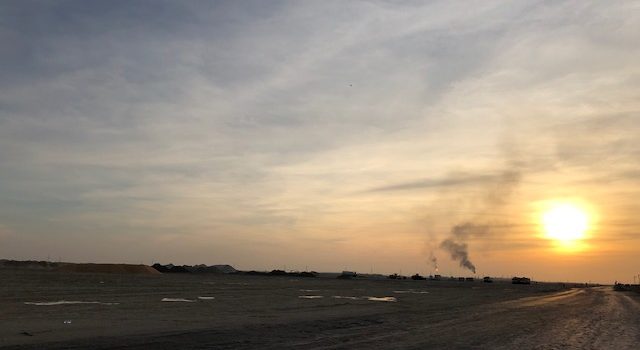 First project in the Arabian Peninsula

Naftoserwis, a member of the PERN Group, has just completed a series of pipeline inspections in the United Arab Emirates. The works were carried out on new sections of pipeline infrastructure belonging to ADNOC – Abu Dhabi National Oil Company. This is the first commercial contract of a Polish company to perform diagnostic services with smart pistons in this part of the world. 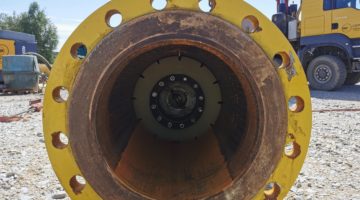 Pipelines inspections in the Czech Republic 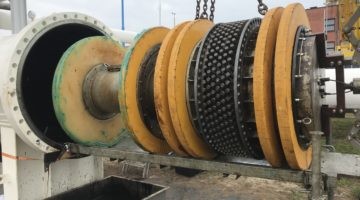 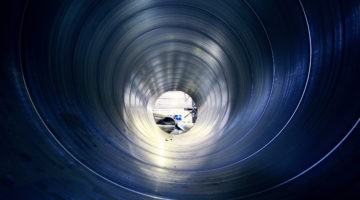